Marmac Media began in 2015 by bringing together a range of writing, editing and publishing enterprises under one brand. The Directors are Martin de Jong and Maureen Crisp. 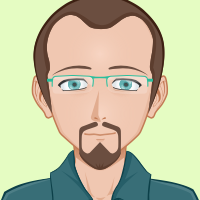 Martin de Jong is a writer, editor and journalist with a special interest in environment, history, relationship to land and spirituality. He has pioneered ground-breaking research reports on environmental issues affecting Oceania. His articles have been published in a range of newspapers, magazines, books and online. He is known for his ability to make complex topics accessible to the average person. He is a brilliant and patient editor with a keen eye for detail and a well-constructed sentence. He is also a qualified indexer. He has a degree in Social Science majoring in geography as well as a post graduate diploma in Journalism. Martin writes poetry and his lifelong work is to integrate his Dutch heritage with the unfolding story of becoming a New Zealander. Martin speaks English and Dutch and has a smattering in various other languages. 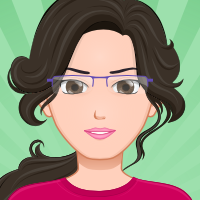 Maureen Crisp is a teacher, children’s writer and publisher of a popular blog column on writing craft and marketing links for writers in New Zealand. Maureen has contributed to the New Zealand School Journal and has a book published with Penguin. Maureen instigated the two yearly national conferences for children's writers and illustrators as well as the popular FABO story writing website for children. In 2017 her peers awarded her the Storylines Foundation Betty Gilderdale Award for Outstanding Services to Children's Literature. In 2018 Maureen was appointed to the judging team for the New Zealand Book Awards for Children and Young Adults. Maureen has delivered guest lectures on changes in the publishing industry at various events and is known for her wide knowledge in the field of writing and publishing.